Elevated blood pressure is a major health problem affecting as many as a third of the US population over 60. Studies estimate that 62% of stroke, 49% of ischemic heart disease and 14% of other cardiovascular diseases can be attributed to hypertension. The problem with high blood pressure is that too much force is exerted on the arteries as blood is pumped through the body. This results not only in eventual damage to the blood vessels themselves but to other organs as well.

Although there are several causes of hypertension including aging, recent studies have shown that an overactive sympathetic nervous system is one of the major causes of high blood pressure. When the sympathetic nervous system becomes over-stimulated, it causes vasoconstriction of the arteries of the heart. And long-term vasoconstriction can lead to blood vessel damage, stroke and damage to the vital organs of the body.

High blood pressure is managed in Western medicine with several types of anti-hypertensive drugs. Diuretics help the kidneys remove salt and water which lowers the volume of blood in the vessels. Beta-Blockers make the heart beat more slowly so blood passes though the vessels with less force. ACE Inhibitors prevent the body from making angiotension II which tightens blood vessels so that blood vessels remain relaxed, lowering overall pressure. Calcium Channel Blockers or CCBs, prevent calcium from entering the muscle cells in the heart and blood vessels which slows the heart rate and keeps the vessels from tightening. Vasodilators relax muscles in blood vessel walls and blood flows more easily. While effective at lowering blood pressure, all of these drugs have side effects that range from a chronic dry cough to headaches, dizziness, fainting, weight gain, insulin resistance, depression, and erectile dysfunction.

So are there natural ways to treat hypertension?

Boulder acupuncturist, David Scrimgeour, L.Ac. maintains that many cases of hypertension can be treated successfully with acupuncture and Chinese medicine. “Acupuncture can lower blood pressure by down-regulating the sympathetic nervous system and by bringing the body back into homeostasis,” says Scrimgeour. “Many of my patients are able to have normal blood pressure using acupuncture, Chinese herbal formulas and by making dietary and lifestyle changes. And with these changes, patients see remarkable improvement in their overall health and vitality as well.”

Scrimgeour explains that one of the mechanisms by which acupuncture lowers blood pressure is by down-regulating the sympathetic nervous system. Electro-acupuncture activates neurons in the brain which inhibit SNS activity by stimulating the opioid system which includes endorphins and encephalin. It also inhibits nociception which involves the encoding and processing of harmful stimuli in the nervous system. By inhibiting nociception and increasing the release of endorphins, the parasympathetic nervous system takes over which relaxes the body and lowers blood pressure.

In addition to acupuncture, David Scrimgeour also uses several Chinese herbal formulas such as Bupleurum & Dragonbone and Gambir to help control hypertension. “These formulas work by calming an up-regulated sympathetic nervous system which is often a contributor to hypertension,” says Scrimgeour. He also recommends the following dietary and lifestyle changes with his patients: 1) engaging in regular exercise including some cardiovascular exercise; 2) reducing grains and carbs in one’s diet and increasing fresh organic vegetables and fruits; and 3) supplementing with Vitamin C and Omega 3s. Finally, he recommends reducing stress levels with meditation, yoga or Tai Chi.

David Scrimgeour, L.Ac. specializes in treating hypertension as well as other cardiac disorders and chronic health issues. He practices acupuncture and Chinese medicine at his clinic in Boulder, Colorado. He is also an acupuncturist for the Longmont, Louisville, Lafayette and Erie areas in Colorado. For more information, he can be reached at 303 413-9596 or through his website: davidscrimgeour.com

Kathy Thorpe, MA, CHom is a natural health writer and blogger who has been writing about alternative approaches to health and wellness for the past ten years. Prior to that, she taught English at U.C. Berkeley and at the University of Colorado.  She can be reached at 303 583-0179.

By Kathy Thorpe, MA, CHom, Boulder, Colorado Acupuncture and Chinese Medicine have been used for over 2,500 years to resolve problems w... 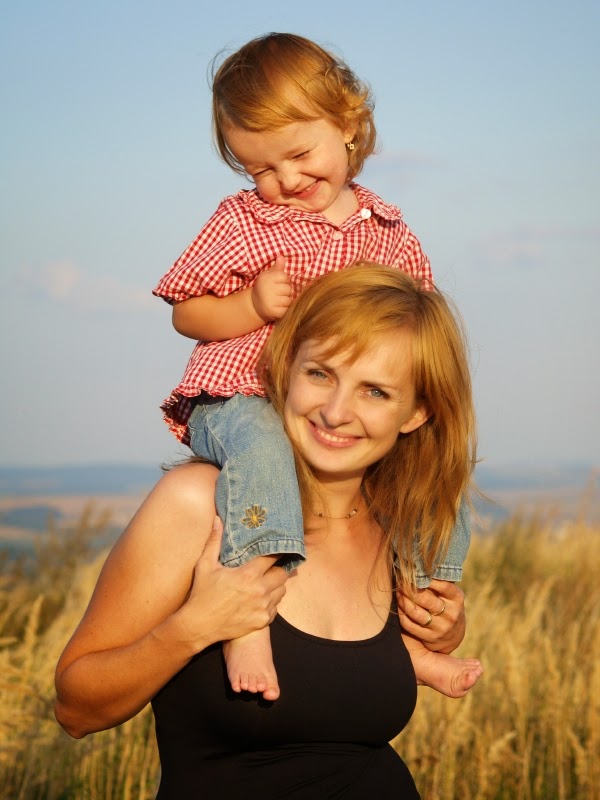 Kathy Thorpe, MA, CHom
Kathy Thorpe, MA, CHom, has been studying natural medicine for years. She received her certification in classical homeopathy from the Homeopathy School International and has studied with many of the great homeopaths from around the world including: Rajan Sankaran, MD, Mahesh Gandi,MD, Jayesh Shah, MD, Anne Schadde, Luc de Schepper and Will Taylor,MD. Prior to becoming a homeopath, Kathy taught English, Literature and Business English at U.C. Berkeley, the University of Colorado, and the Economics Institute. website: https://sixpersimmons.com/homeopathy/ She can be reached at 303 583-0179 or info@sixpersimmons.com